Do bed bugs prefer one person over another in the same bed? 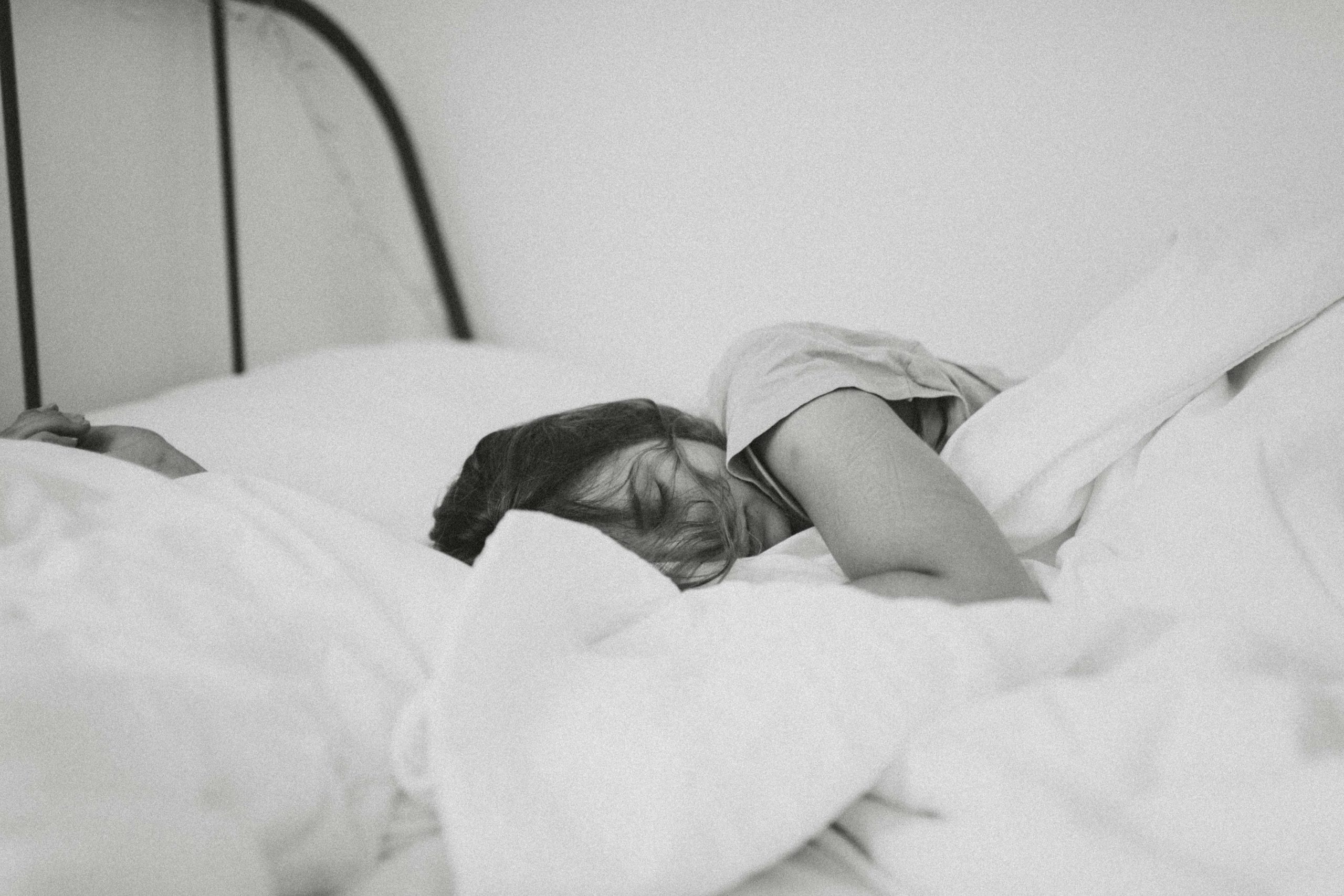 While not scientific, it seems (from many blog posts and comments) that women “seem” to get more bites than men – sometimes ALL THE BITES. This is unscientific but taken from numerous forums where this is shared by people dealing with infestations.

While it may appear that bed bugs prefer one person over another, scientists think this may be due to naturally occurring chemicals called pheromones. Other researchers say the other person is getting bites, but are not having a reaction, so they don’t think they are getting bit.

While not scientific, it seems (from social media, blog posts and comments) that women seem to get more bites than men, sometimes ALL THE BITES. This is unscientific but taken from numerous forums where this is shared by people dealing with infestations.

The scientific theory is that bed bugs use pheromones, CO2, and warmth to find their meals (us), and might be more attracted to female pheromones. Just a theory, but a lot of research is being conducted on bed bugs and their pheromones, with the goal of death to bed bugs.

While unproven scientifically, it seems they may be more attracted to women than men for the purpose of feeding.

Some scientists suggest it is because men are hairier and bed bugs cannot easily walk or feed on hairy skin. Smooth skin is easier for bed bugs to penetrate and bite.  It is possible that female human pheromones may be more attractive to bed bugs than male human pheromones since they are pheromone driven to a significant degree.

When your other half doesn’t believe you have bed bugs

This can cause a lot of upset if your spouse or partner doesn’t believe that you have bed bugs because they aren’t being bitten, or are not reacting to bites. And of course bed bugs also bite men. If you have blood you are “good enough.”

Don’t waste time trying to convince someone else you have bites. Get a professional inspection to find out quickly if you have bed bugs.

If you are in this situation you must take control and have a professional inspector come in and find the bed bugs. Then you will have “professional” evidence, and that may be all you need to work together to end the infestation.

Marking existing bites with a sharpie or permanent marker can help you identify new bites. It does eventually wash off. Note the “breakfast, lunch and dinner” three-bite pattern. Sometimes it’s just a two bite pattern so breakfast and lunch?

Some bites may disappear and then reappear. It can be confusing to know which bites are new, and which bites have reappeared. Marking bites with a sharpie can help you know if you are getting new bites.