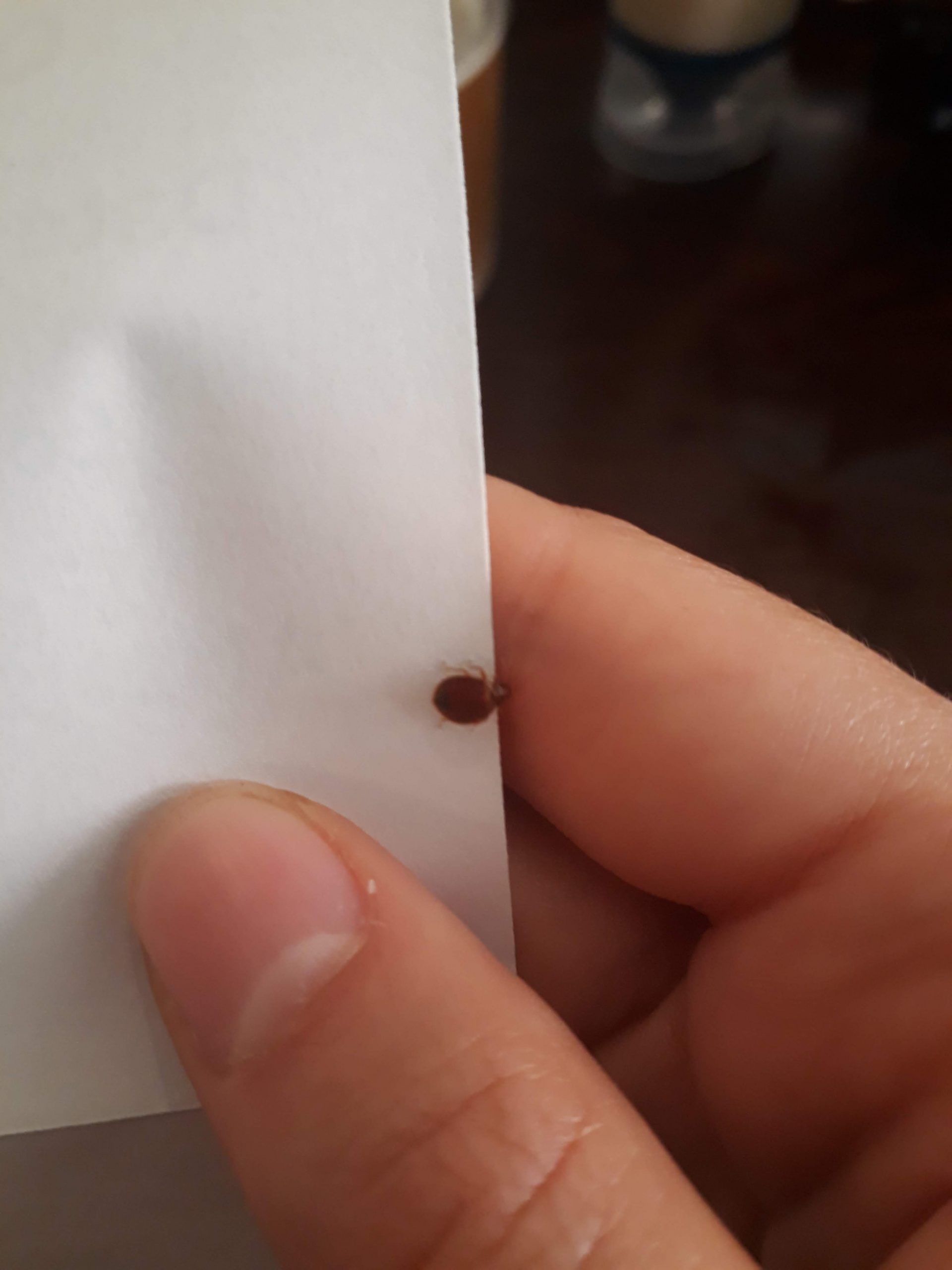 At the University of California, Irvine, biologist and engineer Catherine Loudon is working to create synthetic surfaces that could trap bed bugs. She was inspired by the tiny hooked hairs that grow from the leaves of some varieties of beans, such as kidney and green beans. In nature, these hairs, called trichomes, pierce through the feet of the aphids and leafhoppers that like to feed on the plants.

Residents of the Balkan countries used to spread bean leaves around their beds, and in the morning they’d find bed bugs attached to them. It turns out that the bed bugs’ feet were getting impaled by the hooked hairs on the bean leaves, called trichomes. Researchers have found that trichomes are just as effective against bed bugs, even though they don’t feed on leaves.

Researchers have found that these pointy hairs are just as effective against bed bugs, even though the bloodsucking parasites don’t feed on leaves.

Loudon’s goal is to mimic a bean leaf’s mechanism to create an inexpensive, portable bed bug trap the bugs can’t escape from. Once the trichomes pierce their “feet” they can’t escape.